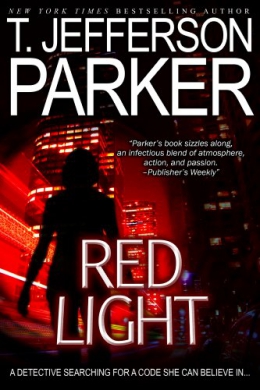 Two years after the conclusion of The Blue Hour, Merci and her son are living with her father. She's also dating Mike McNally, a respected fellow officer. Merci and Mike are the golden couple on the force, and even if Merci doesn't passionately love him, there's a sort of comfortable inevitability to it all. But everything explodes when a young prostitute is found brutally murdered and Mike emerges as the primary suspect. The lead investigator on the case, Merci must do the unthinkable -- expose and arrest her lover. Sifting through the clues with a growing sense of panic and outrage in her gut, Merci has to work hard to balance where the truth is leading her against where her heart is telling her to go. Meanwhile, an old unsolved case from the sixties is thrown on her desk -- the murder of Patti Bailey, another prostitute with ties to the force -- and the two cases conspire to turn Merci's world upside down.