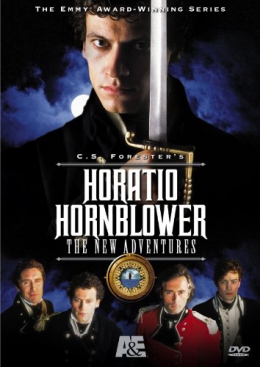 place hold (0)
Joining the British Royal Navy at the outset of the Napoleonic Wars, the enterprising Horatio Hornblower rises quickly from raw recruit to seasoned sailor, charting a course from the West Indies to the coast of Africa in the name of the Crown. Along the way he encounters roiling sea battles, mutiny, plague, and love, but always proves himself equal to the task.