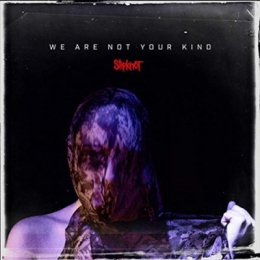 We Are Not Your Kind [music CD]

place hold (0)
This is the sixth studio album by Des Moines, Iowa heavy metal band Slipknot. The album was produced by Greg Fidelman. The lead single, "Unsainted," was released on May 16, 2019, along with its music video. It is the band's first album since the firing of longtime member Chris Fehn. The title of the album is taken from a lyric off the band's standalone single "All Out Life" released on October 31, 2018, despite not being featured on the standard edition album. It is, however, on the Japanese edition.